Whether you’re a fan of the term ‘Bucket List’ or not (and by the way, I’m not), you can’t deny that most bikepackers will have one. It may not be a physical list lovingly typed up or even one scrawled hurriedly on a scrap of paper. It might only exist in the back of your own mind but within it are likely to be your aspirations, plans, hopes and usually some half-baked, ill-conceived notions too. 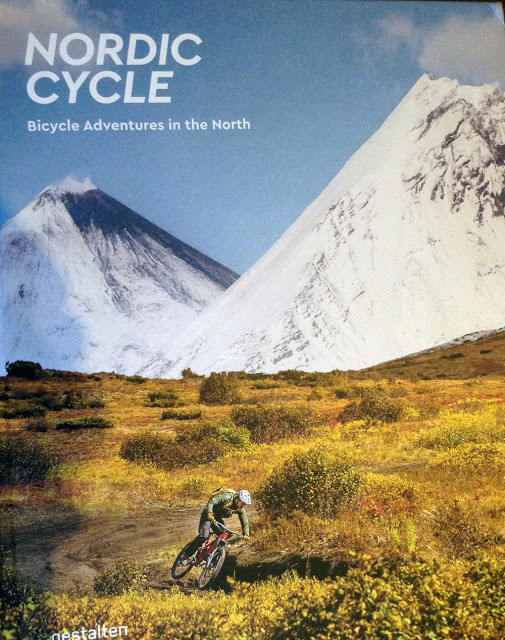 They tell me that the world’s a smaller place than it used to be but it’s still awfully big when your only means of forward motion is a pushbike. The chances of putting a tick next to each and every entry on your list are probably quite slim, so in reality, you’re going to have to pick and choose. Lots of conversations with lots of people over the years have lead me to believe that the ‘Far North’ is perhaps somewhere that many would place toward the top of their list … if that’s you, then read on. 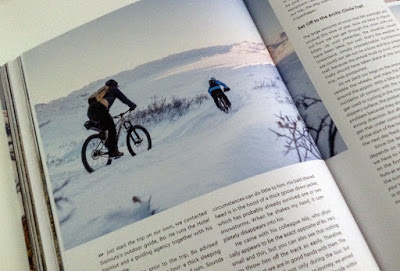 Iceland, Faroe Isles, Greenland, Kamchatka (no, me neither) and maybe surprisingly Scotland all feature within the pages of Nordic Cycle. Each has its own story with many double page photographs to highlight just what you might be missing. It is worth noting that you’re not going to plan a trip using this book because it doesn’t contain the required level of detail. You’ll find no maps or directions amongst the 195 pages, so if you need your adventures (sic) spoon feeding to you, then you may be disappointed. On the contrary, if you simply require something to fire up your imagination and then point you in the right direction before being let lose, then you should find yourself well served. It is perhaps a little ‘arty’ in a way that those who remember the Howies catalogues from the early 2000’s will be familiar with but that’s not meant to sound critical, it’s merely an observation and I’m sure it’s a trait many will actually like. Something you will find inside is pictures that I believe truly portray bikepacking in all its natural glory – yes, there are pictures taken in the sunshine but there’s just as many where you can feel the cold rain that’s running down the riders faces. I’m loathed to use the word ‘gritty’ for fear of sounding like I’m introducing a new ITV drama but it is a word that fittingly describes both the feel of the book and the landscapes it showcases. 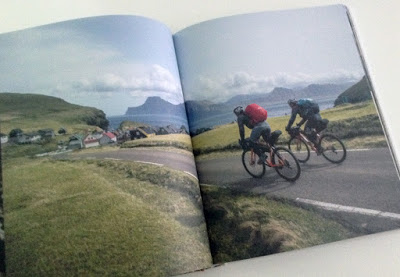 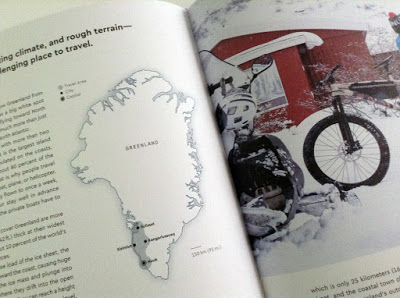 Nordic Cycle is a book that’s somewhat hard to define. It isn’t a guide book, yet it contains routes of sorts. It isn’t a travelogue, yet it contains stories of travel and it isn’t a cookbook either … weren’t expecting that were you? Yet, it contains recipes. I suppose what Nordic Cycle is, is a book of inspiration. If you’ve any desire to travel north towards the Arctic Circle then this is probably a book you’ll want to read. In fact, the pictures alone will perhaps be enough to have you trying to remember where you put your passport.

It’s available from wherever you usually buy books for around £25.