If you signed up for this years WRT, you should now be in possession of the all important grid references. Depending on your character, the next four weeks might be spent plotting, deliberating and re-plotting, honing your route until you know every tussock and potential locked gate … or if you have a cavalier attitude to such things, you might just decide to ‘wing it’. 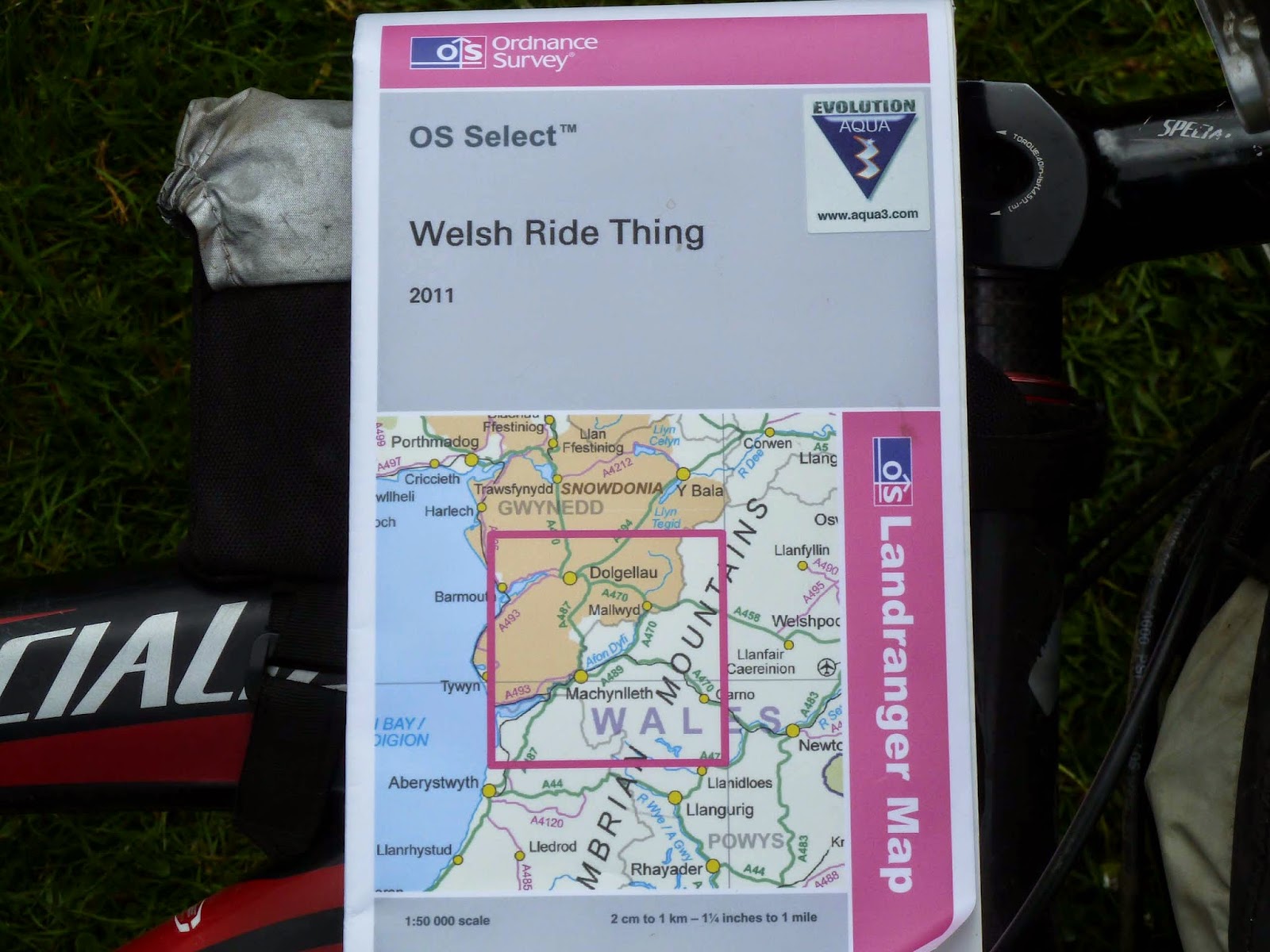 If you do decide on a little forward planning, then even with the ‘aid’ of grid references, trying to join the dots and devise something both rideable and enjoyable can seem like a near impossible task and if you don’t know the area, the problem’s generally compounded further … I know that all sounds like a real laugh a minute but no matter how daunting the job appears, if you follow a few simple guidelines, creating the (near) perfect route should be reasonably straight forward and possibly, even enjoyable.

There it was – gone … Having familiarised yourself with the OS mapping symbols, you’ll be well aware that a dashed green line indicates a bridleway. A safe serpentine ribbon amongst the crags and mountains, a green highway affording us easy access into the hills, valleys and forests … hang on, I’d best stop you right there? While a dashed green line does indicate the existence of a right of way for rider and cycle, it’s absolutely no indication that there is any form of path or track on the ground. What you should be scanning your maps for, is a dashed green line overlayed on a smaller double row of black dashes. It might not offer a cast iron guarantee but the black / green combination is the nearest indication to a rideable certainty we have.

Average speed … When you’re trying to work out how long it might take to travel from A to B via F then back again, it’s very easy to overestimate your speed. A loaded bike will slow your progress as will cumulative days in your legs and we shouldn’t forget the time spent checking maps, opening gates and the ‘what happened to the last 3 hours?’ properties of your average mid-Wales death-march. You might comfortably average 10mph on a three hour ride from your doorstep but if you work on 10km/h on the WRT you won’t go too far wrong.

Don’t fear the tarmac … Covering distance involves moving and moving on tarmac is so much easier than moving on even the smoothest off road surfaces. Although you might consider yourself a ‘mountain biker’ which implies that you do your riding away from tarmac, don’t be worried about including some back lane sections in your route, in fact make sure you do … your legs really will thank you. 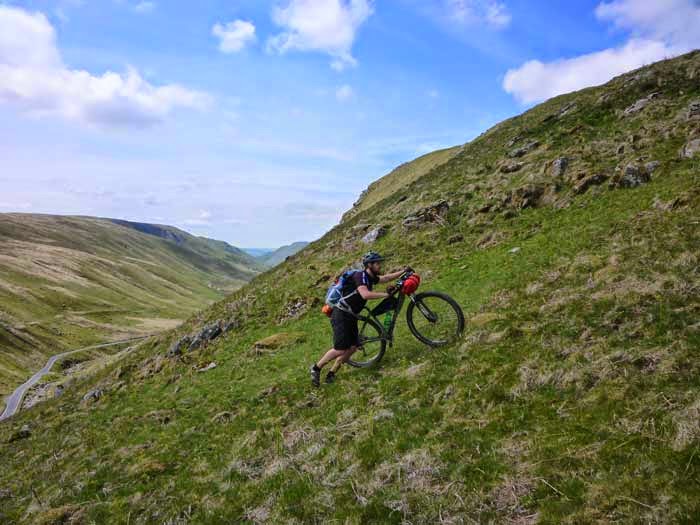 Roll the dice … Possibly the best way to make sure you never enter the WRT again is to spend three days carrying your bike up, down and over the Welsh countryside. Conversely, the best way to make sure you the WRT becomes an unmissable annual event, is to have an adventure. By its very nature, you can’t plan an adventure, it has to sneak up on you and take you by surprise but you can help it along. Add a few unknowns to your route, maybe a km or so of green without the black or perhaps a less than obvious overnight spot. If your gamble doesn’t pay off, then there won’t have been much suffering endured but if it does, well, who knows?

A question of contours … There’s no shortage of hills in Wales, some point up and some point down but if you’ve studied your maps properly, none should come as a surprise. It’s easy to see a track on the map and if that track appears rideable we can soon become blinkered to everything around it. Make sure you study the contour lines in as much detail as everything else and when they start to bunch up nice and tight, see if there’s a way to round them … it might be longer but it may be quicker.

Local knowledge … They say knowledge is power but in our case, knowledge is likely to be dry socks rather than world domination. There’s lots of folk out there who will happily share their hard earned knowledge but they’re not mind readers, if you’re unsure about something … ask.

All maps are not equal … You might have noticed that the WRT references are listed under 1:25k OS Explorer map numbers and wondered why that scale rather than the greater coverage afforded by 1:50k Landrangers. The answer’s simple … 1:50k doesn’t contain the same level of detail. I’m not talking about an extra blade of grass or two, in some cases miles of rideable track are omitted from the larger scale. Many people have found themselves knee deep and pushing, only to later discover an enjoyable alternative existed which they knew nothing about.