back to news and reviews
The Corpse Roads of Cumbria – I’m going to guess and say, you’ll be more likely to have ‘The 50 best mountain bike rides in Cumbria’ or ‘Epic rides in the Lakes’ at the top of your Amazon list than you are this. However, sometimes you have to look beyond the obvious when searching for riding ideas and inspiration … and The Corpse Roads of Cumbria, certainly isn’t obvious.

I felt that a real life Cumbrian should review this book, so passed it over to Bob Wightman. Bob’s Cumbrian born and bred, he can speak the lingo and is familiar with many of the places named within the book. I would also like to say that at no point did I think, ‘Ooh Bob’s getting on a bit, he’ll be taking a trip along one of these soon, I’ll ask him to do it’. 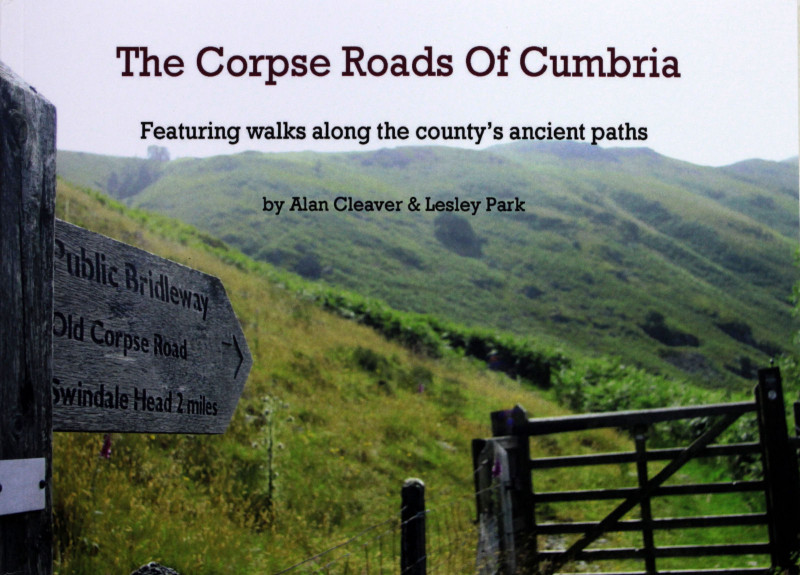