“He’s a bad influence!” was a common enough parental war-cry when I was growing up and it was often aimed squarely and usually quite unfairly, in my direction. I never considered myself a bad influence. In fact, I never considered that I might have any influence at all, I merely did what I did and if someone thought they’d like to do the same, then that was fine but if they didn’t, then that was fine too. 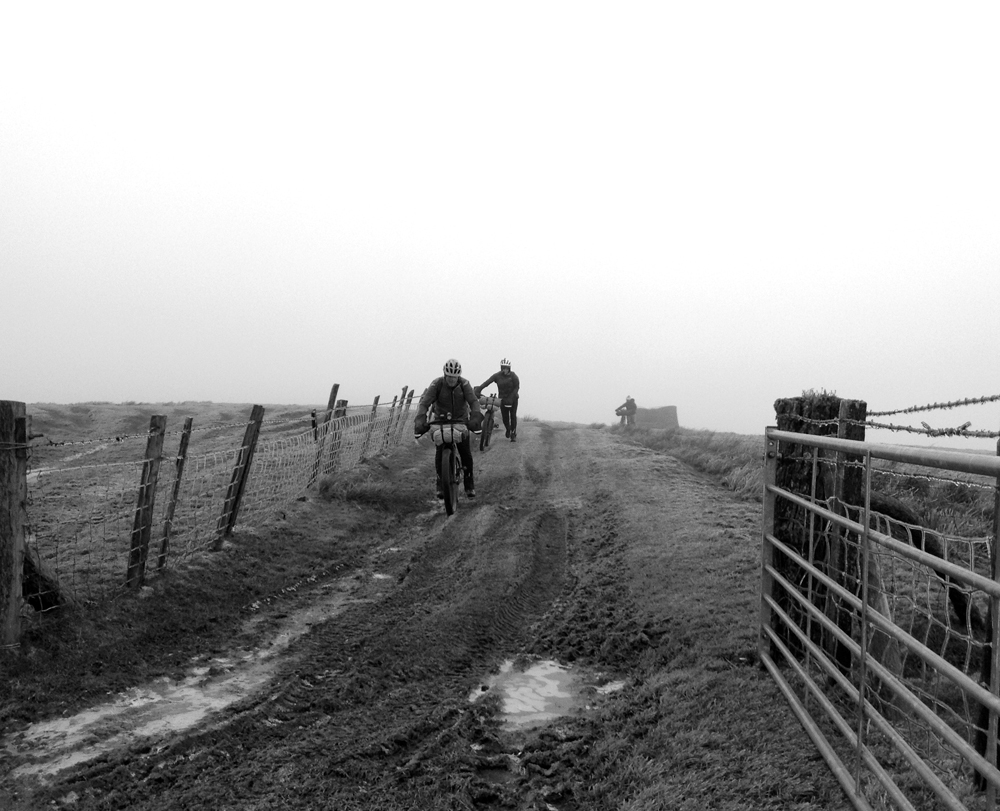 A few weeks ago, the subject of influence and whether I possess any reared its head again and peered over the garden fence of my life. Unlike all those years ago when an accusation of ‘bad influence’ would simply slide over my unruffled feathers, this time it snagged. The quality of my influence wasn’t called into question but it was the simple fact they believed me to be an ‘influencer’ in the modern sense that bothered me. As far as I can tell, the digital influencer is part prostitute and part mercenary, offering their services to the highest bidder. To be an influencer is to be an empty vessel, bought and sold. Some of you may be thinking that comparison might be somewhat harsh but before condemning me, just consider the realities … as the owner of a business, would you provide your goods and services to someone free of charge if they weren’t going to paint a bright and compelling picture of them to your potential customers? Would you offer money to someone simply on the off-chance they might say something positive or would you prefer to know the outcome prior to the transaction? 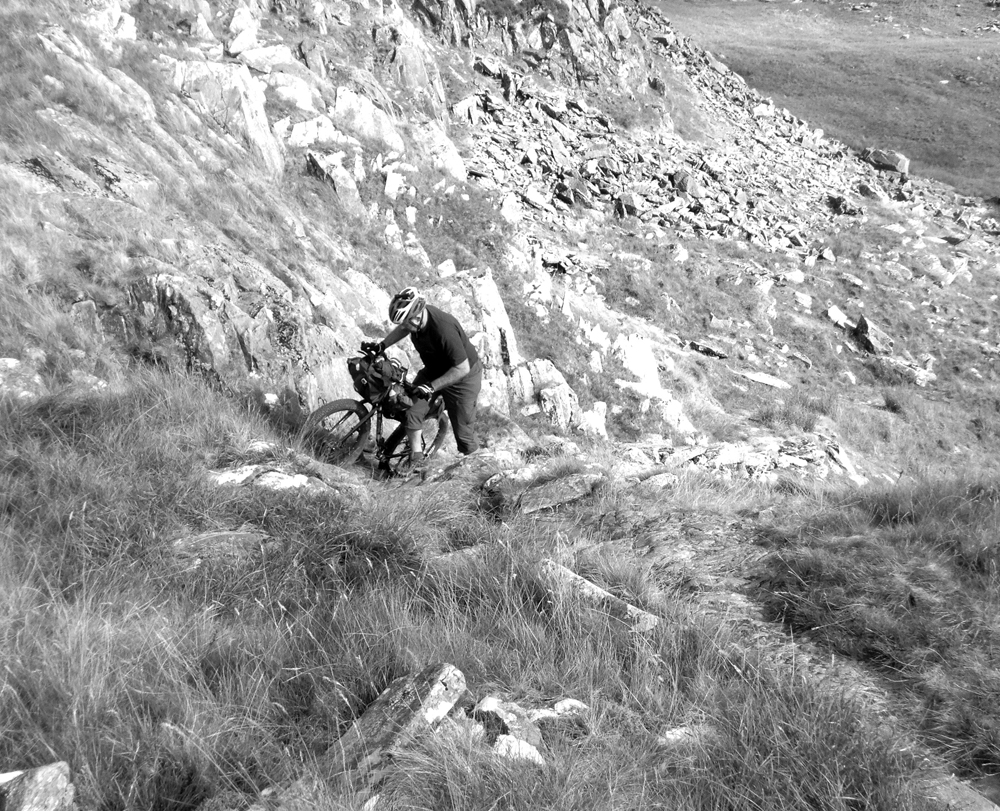 As we grow older, it’s believed that at some pre-determined age we’re mature and experienced enough to make our own decisions. We’re freed from the vice jaws of peer pressure and so the answers we give to life’s questions will be ours and ours alone – quite frankly, that’s just rubbish isn’t it? We may not be quite so pliable as we age but we still have a malleable centre that’s soft enough to be shaped and formed by external forces. Advertising is designed to do just that, whether it be twenty seconds on TV, a pop-up window on your computer screen or a glossy A4 page matters little because we’re usually somewhat wary and a little sceptical of what we perceive to be ‘advertising’. It’s blatant, transparent and unashamedly targeted towards parting you from your money and we know that. The role of the influencer is no different yet it’s often delivered in a less obvious package which can sometimes make the contents harder to see. A personable character with a friendly face and engaging manner. A bubbly caricature of human existence who seemingly lives a life that could be yours for the taking if only you follow their lead and use X, Y and Z. Thankfully, that doesn’t appear to describe me. In fact, I’m probably as far removed from a ‘bikepacking poster- boy’ as it’s possible to be. My monochrome demeanour is neither captivating nor enticing. I rarely believe anything deserves to be called awesome and I don’t recall ever being stoked. In fact, I do wonder whether people might actually pay me not to endorse their products in the hope I won’t inadvertently send sales plummeting. 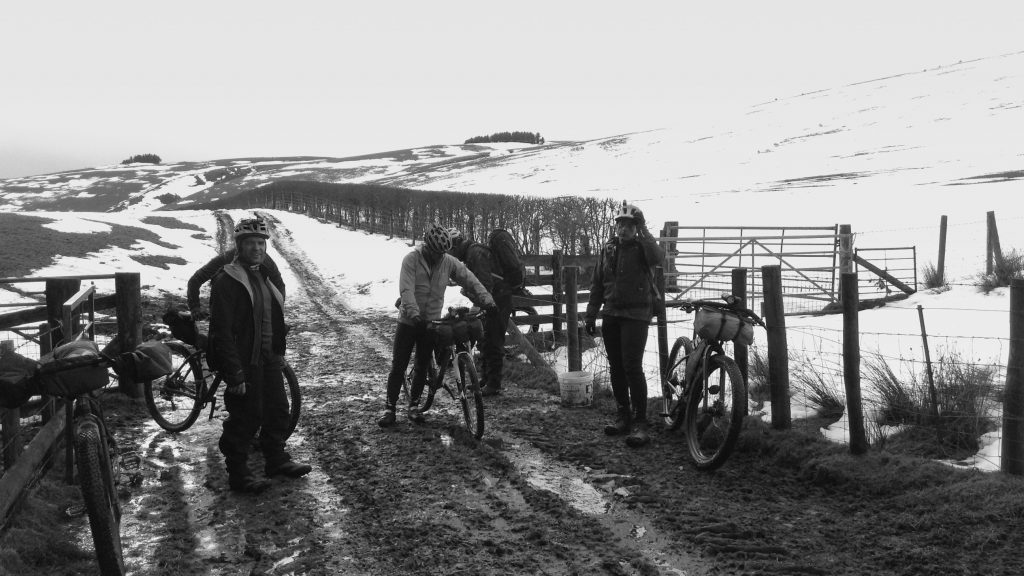 The next time someone who looks as though they’d like to be your new best friend pops up on social media in glorious Go-pro technicolour and announces to you that A really is better than B, just take a second to ask yourself why. Do they genuinely believe what they’re saying having made direct comparisons between this and the alternatives or is it a case of, he who pays the piper generally calls the tune?